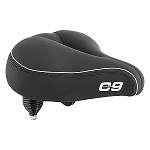 The Sweetest Ride - on the Tour of Flanders!

Posted by Madeline on 8/21/2014
Share |
What a fun article!  What else would you do in Belgium while biking around?  Eat Waffles!
Read More 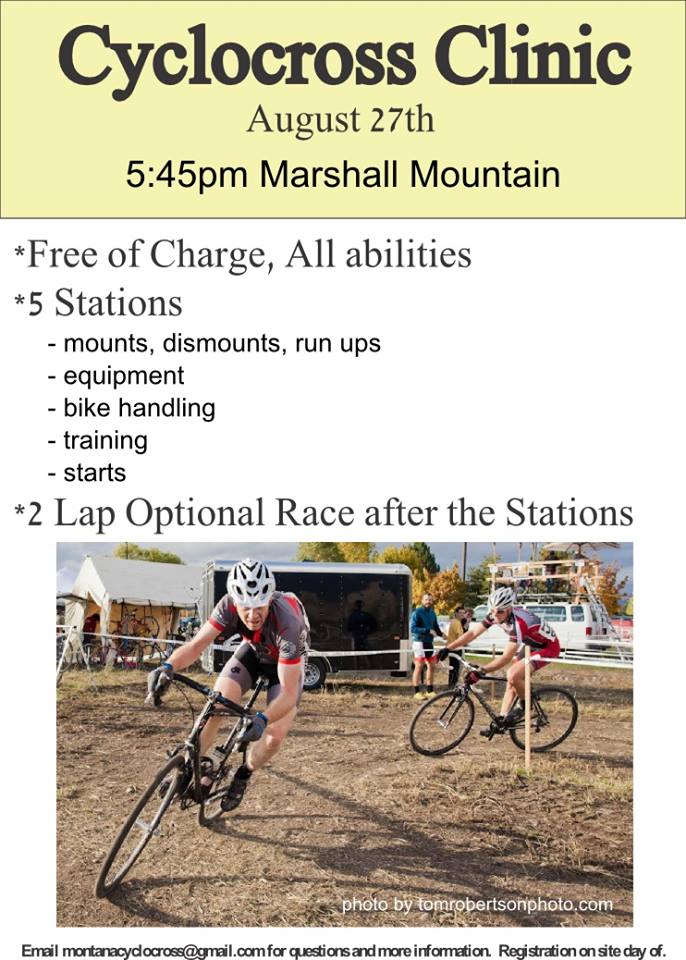 Posted by Madeline on 8/12/2014
Share |
There are amazing bicycling events everywhere! This past weekend we had Le Tour de Koocanusa locally! An 83 mile ride with breathtaking views!
Read More

10 places in the U.S. where bikes and boats rule

Posted by Administrator on 4/3/2014
Share |
If you're tired of traffic and high gas prices, it's time to put the car in park, unbuckle your seatbelt and enjoy one of these vacation destinations where your wheels aren't welcome.
Read More

This is their morning commute

Creating Energy With Their Exercise Bike

Posted by Administrator on 3/11/2014
Share |
Da Silva is an inmate at the prison in Santa Rita do Sapucai,Brazil, near Sao Paulo. He is among a small group of inmates who have been given the chance to lower their sentences by exercising on customized stationary bikes attached to car batteries that charge as they pedal.
Read More

Posted by Administrator on 12/6/2013
Share |
When pitted against one of the fastest men on two wheels in a race downhill, however, the extent of this falcon's aerial skills are put on full display.
Read More

Biking where they live

Posted by Administrator on 12/4/2013
Share |
The Times is collecting riders’ shared wisdom about biking where they live.
Read More
More results: Previous Page 1 2 3